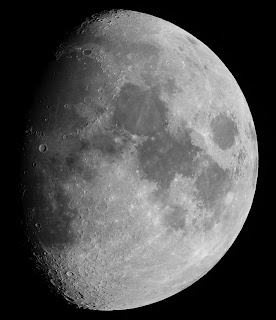 Email ThisBlogThis!Share to TwitterShare to FacebookShare to Pinterest
Etiquetas: Moon 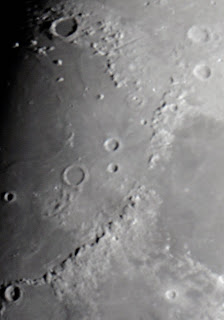 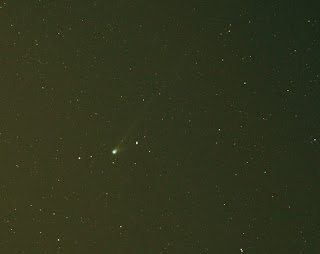 Same exposure parameters as above
cropped and downsized frame 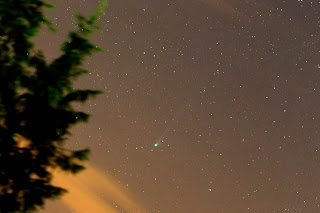 This is a composition of 24 frames of 30 seconds each stacked on the comet's movement.
The comet rises low in the horizon short before the sunrise. 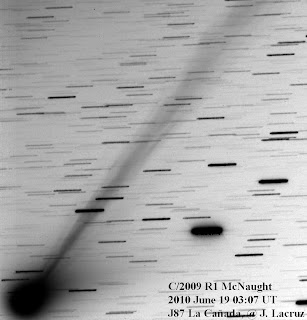 The night of the Sunday 06 june 2010, working remotely from Madrid, I contributed to the confirmation of two objects posted on the MPC's NEO confirmation page (NEOCP), one of them (TAL 601) was moving quite fast, at about 4"/sec, allowing only short exposures max 20 seconds :

Also, previous confirmation work, conducted on the site on June 5 and 4 :

RL2C068 = 2010 CL17 This resulted to be a a main belt asteroid.
RL2B422 According to the MPC this was not a minor planet, however I didn't find any object around the predicted position, also strange how this object didn't have uncertainty map pusblished in the NEOCP as usual.
Publicado por Juan Lacruz en 2:55 PM